It's all about the cover, innit

So I've been wondering if the abysmal sales of my Tome might possibly be down to the cover I designed for it. I have no money to pay a proper artist to design a book cover for me, so I have to make it up as I go along. People say an unattractive cover can kill book sales, and I recently read that the least attractive colour for selling a book is olive green.

No prizes for guessing which colours Rik went for when cobbling together the Tome's cover last year. Would you buy this book? 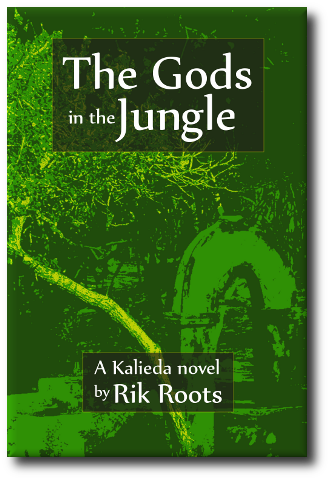 So anyway, I thought it would do no harm to try again. This time I've decided to go for something a little more colourful ... 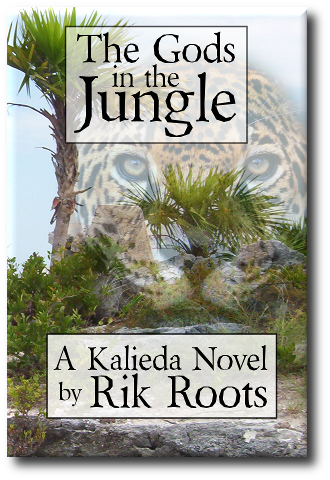 The question is: would either of you be more willing to buy the book if it came tucked inside that second cover?

The new cover is too "wishy-washy". So I've tried again using a darker, more jungly background. Does this work any better? 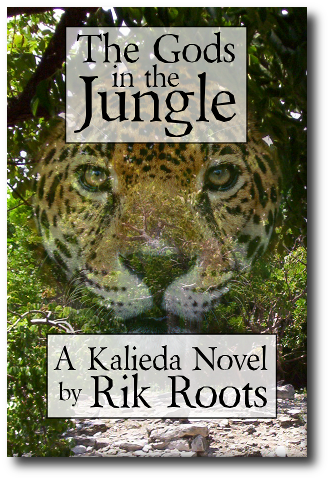 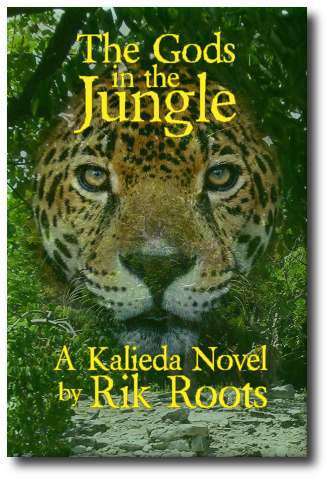 ... and just because I'm getting bored with the business of it all, a simpler revised new alternate version: 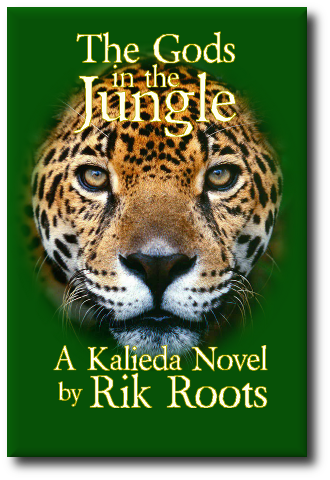 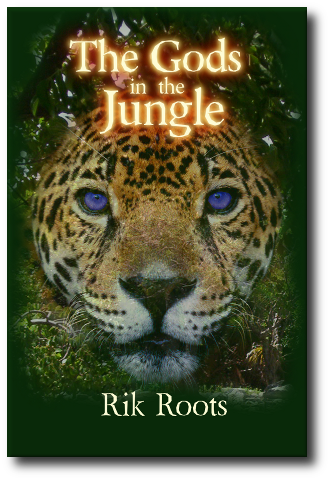